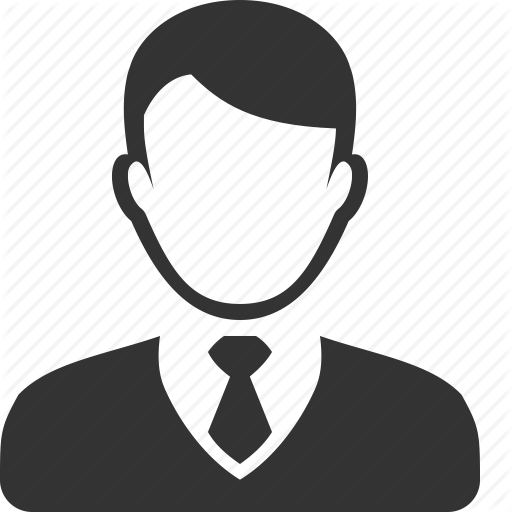 We decided to use we-Capture due to the amount of customers claiming damage on their vehicles after service.

Most of the claims were marked on the job card but customer still argued that we could have put this on any time.

We needed a system that could not be questioned.

When we trialed your system we had 2 customers claim we damaged their vehicle but with the date and time stamp on the photo’s they could not argue that the damage was there when they brought the vehicle in.

This has greatly relieved the stress on my front counter staff as now they show the photo’s to the owner or send them directly to the owner so they can see them and we have had no issues since starting to use your system.

Previously we had at least 1 claim of damage every 2-3 months some costing large amounts to fix now we do not have this issue, this has improved the relationship between my staff and the customer due to the openness of the system the trust from the owner is improved.

This issue could at times be costing  thousands of dollars every year now that cost is negligible, my staff have more confidence having the issue documented in a way that is transparent and traceable.

The system is so easy to use and the benefits clearly outweigh the costs of the system.

I would gladly recommend this system for any dealership for every day use.